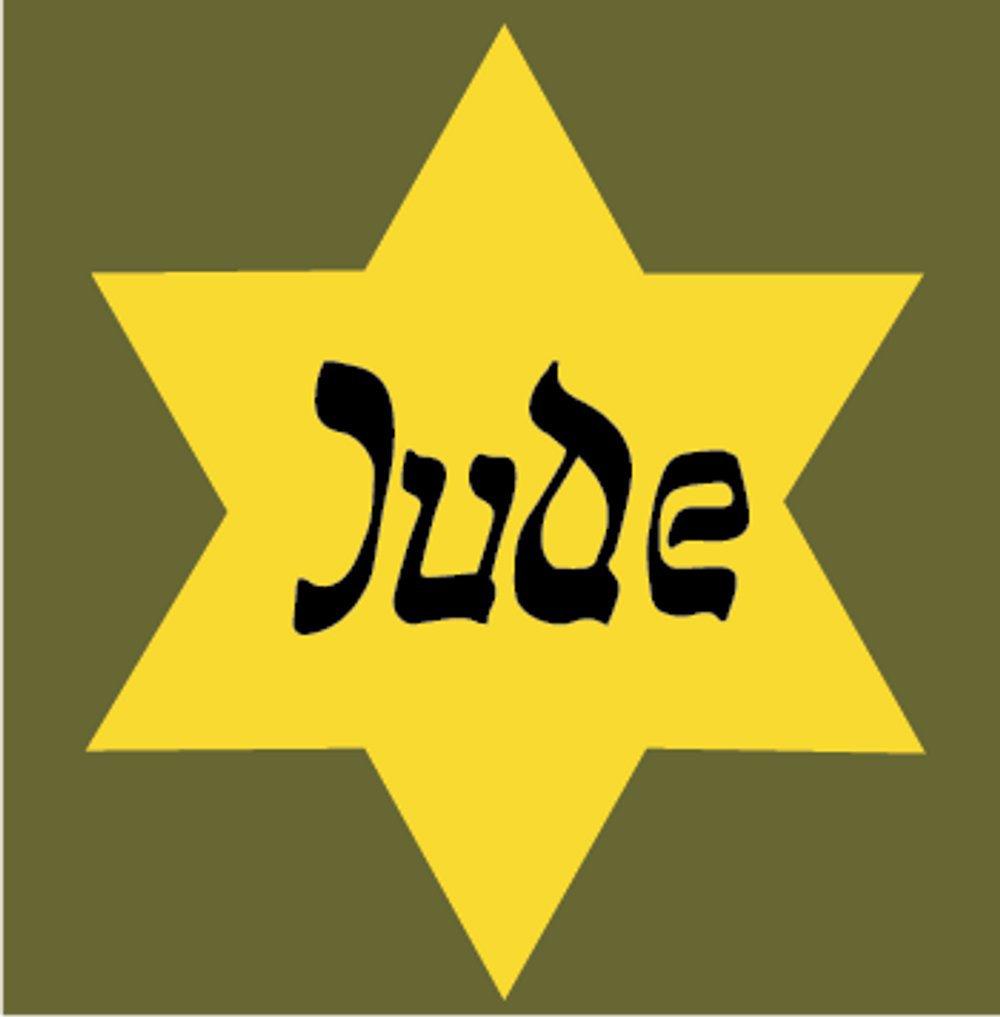 The extensive research is now presented as a free searchable database at OAJA.org, home of the Official Anti-Jewish Acts Project. The website is built around a search box that can be used to access the Acts with a keyword search. A suggested search dropdown menu helps users get started. Sources, dates, and place citations are included for each Act.

The Acts occurred in many forms, such as laws, regulations, church canons, royal proclamations, decrees, ordinances, writs, and final court decisions. To be included in the OAJA.org database, an Act must be clearly written to be anti-Jewish. These official discriminatory Acts and laws often limited the work, marriage, travel, habitation, and congregation of Jews specifically. Some Acts levied taxes and fines on Jews that were not applied to other demographics or religions, and others expelled or banned Jews from certain areas and occupations.

The goal for OAJA.org is to bring to light these historical events and encourage others to look for answers to the many questions that may surface after seeing the extent of the discrimination.

Official Anti-Jewish Acts is a project of the A-Mark Foundation, a nonprofit that presents unbiased political and social information to advance education, discussion, and debate. OAJA.org is a “work-in-progress” that grows as the researchers probe various national archives.

The foundation explained the reasoning behind this project, saying, "It is common knowledge that Jews have been discriminated against (as have many others), but few are aware that official Jewish discrimination has been going on for almost 2,000 years and in so many different parts of the world. This compendium of Official Anti-Jewish Acts reaches back 2,000 years to authoritatively verify the persistence of this pernicious hatred."

Other projects financed and sponsored by the A-Mark Foundation can be explored at amarkfoundation.org.