The former member of the California State Assembly previously served on the board of ProCon.org, a nonprofit acquired by Encyclopedia Britannica in 2020.
Key Takeaways

Los Angeles, CA - January 18, 2022 - The A-Mark Foundation announces the appointment of Mike Gatto to its Board of Directors, effective January 1, 2022, to help govern the Foundation’s strategic decision-making.

As a member of the California State Assembly, Mr. Gatto authored several landmark pieces of legislation and was consistently ranked among the most independent and bipartisan members of the state legislature. In 2017, Mr. Gatto demonstrated his commitment to critical thinking and informed citizenship by taking a leading role on the board of ProCon.org, a nonpartisan nonprofit that was acquired by Encyclopedia Britannica in 2020.

“The Foundation is pleased to welcome Mike Gatto as a new member of the Board of Directors in 2022,” said Steven C. Markoff, founder and CEO of The A-Mark Foundation. “Mike’s leadership skills and enthusiasm for public service make him an asset to our organization as we prepare to celebrate 25 years of providing unbiased research on social and political issues. We’re fortunate to have him lend his expertise as we continue to grow.”

“For years, I’ve admired the work The A-Mark Foundation does, to bring much-needed factual reports into the public discourse,” said Mr. Gatto. “It is a great privilege for me to join the Board and to help with A-Mark’s mission.”

The A-Mark Foundation is a Los Angeles-based 501(c)(3) private operating foundation that has researched, funded, and disseminated factual reports to advance education, discussion, and debate since 1997. A full roster of the Foundation’s research may be found at amarkfoundation.org. 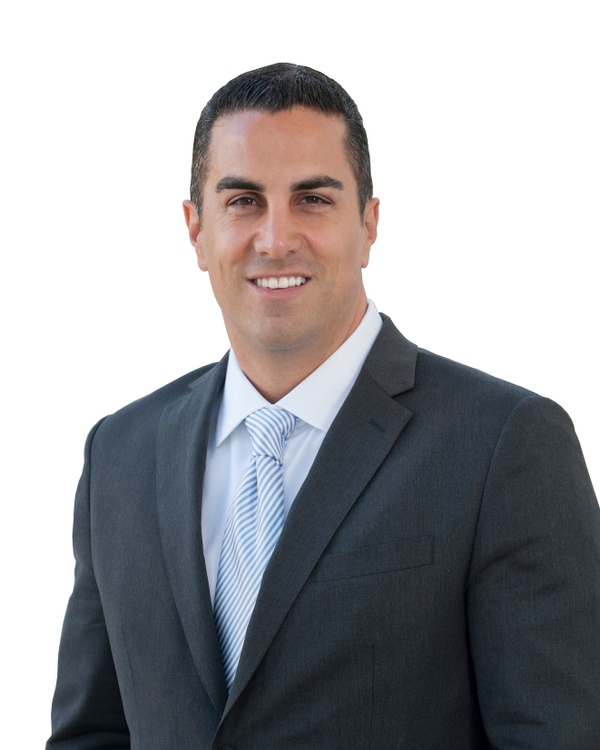